Paul Bocuse, the 20th century’s most influential French master chef, sadly passed away in January at the age of 91. A great loss for the culinary world; and also at Carême, for our own William Wood.

William Worked at Bocuse’s Restaurant in the 90s

William worked under the tutelage of Head Chef Phillipe Mouchel at Paul Bocuse’s namesake restaurant in Melbourne in the 90s. William attributes a lot of his pastry training to his time at the Paul Bocuse restaurant; especially through the mastery of making the iconic puff pastry that sat atop Bocuse’s most famous dish – his truffle soup.

Bocuse created his ‘Soupe aux truffes noires Élysée’ (truffle soup) in 1975 as a tribute for the French president. The classic soup contains foie gras, mushrooms, fresh truffles and chicken broth, all enveloped in a light, fluffy and buttery puff pastry.

One of the first Celebrity Chefs

Monsieur Paul, as he was nicknamed, was one of the first celebrity chefs. He appeared on TV shows, wrote best-selling cook books and had his own cookware line. As French President Emmanuel Macron recently said, “Paul Bocuse was the incarnation of French cuisine”. Others have called him the Father of Nouvelle Cuisine.

Marie-Antonin Carême, the famous celebrity chef before Bocuse (from the 1800s), is often thought of as the founder of French Gastronomy; the father of French cuisine. Bocuse became the modern day chef extraordinaire in later years. Both Carême and Bocuse have given such inspiration to William Wood and to Carême Pastry; and for their contribution to our story, and to the culinary world, we have so much to be grateful for.

Farewell, Paul Bocuse. Your legend will live on, as will the fond memories. 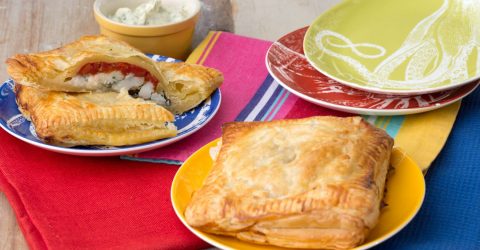 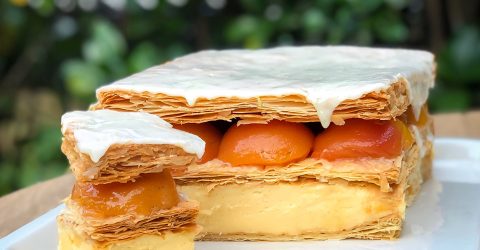 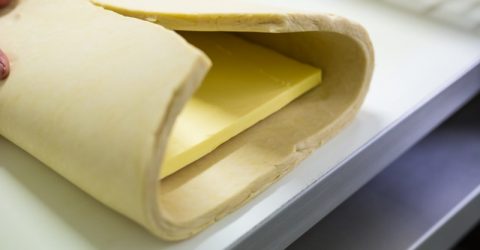 Why We Use Butter For Our Pastry Instead of Margarine

Sign up to our monthly e-newsletter for exclusive recipe ideas and product updates, direct to your inbox!